A 42-year-old man, identified as Ibukun Olusola Olajide, has been declared missing by the Ekiti State Police Command.

Olajide was said to have left his house in Ado-Ekiti on Friday evening, July 1, to attend a wedding in Ibadan but never arrived at the party.

According to the spokesperson of the command, DSP Sunday Abuku, Olajide was last seen after he left home and all efforts to find him has been futile. 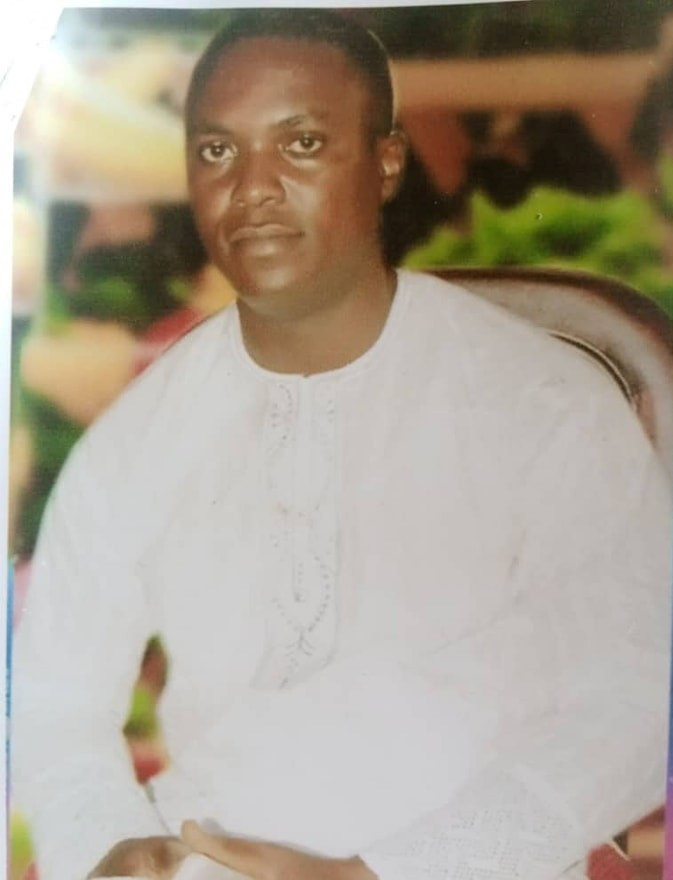 Anyone with useful information about his whereabouts has been instructed to contact the nearest Police station.

Read the statement below,

“This is to inform members of the public that one Ibukun Olusola Olajide ‘m’ of Ogo-Oluwa, Asungbowoola Street, Afao Road, Ado Ekiti, reportedly left home to Ibadan, Oyo State, on 01/07/22 at about 4pm to attend a wedding ceremony,”

“Information received at our disposal was that he neither reached Ibadan for the wedding ceremony nor returned home while all efforts made by his relatives to know his whereabouts proved abortive.

“He is 42 year-old, chocolate in complexion, 5.6 ft tall, has no tribal mark, speaks Yoruba and English languages fluently.

“While the Command has commenced investigation into this report, anyone with useful information concerning his whereabouts should contact the nearest Police Station or call 09064050086”