The reality star, who stepped out in a see-through bodycon dress on Friday night, took to her Instagram page to share a series of photos of herself in the figure-hugging outfit.

Sharing the photos, she bragged about her beauty and intelligence.

“Friday night calls, so we outside. Beauty & brains,” she wrote. 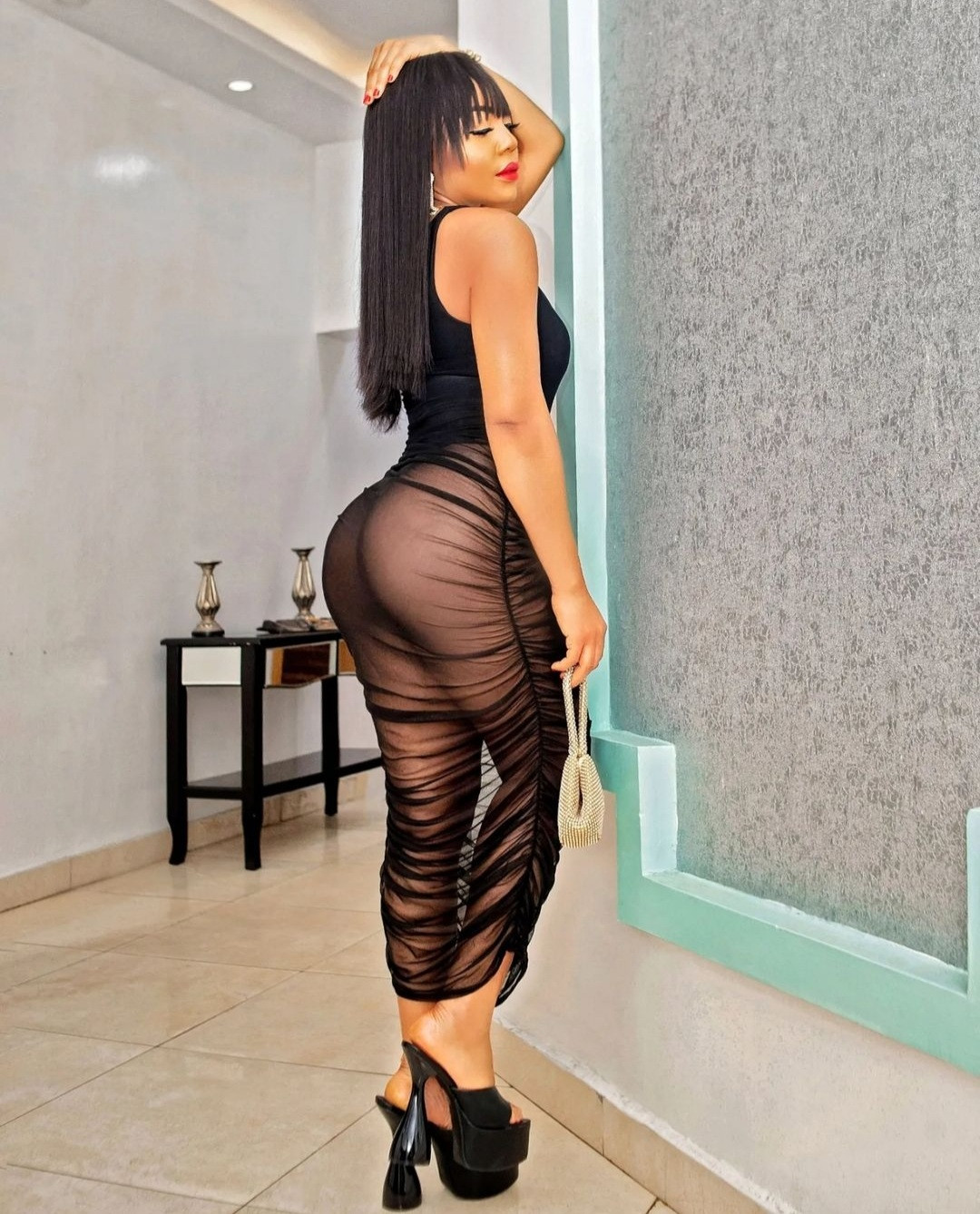 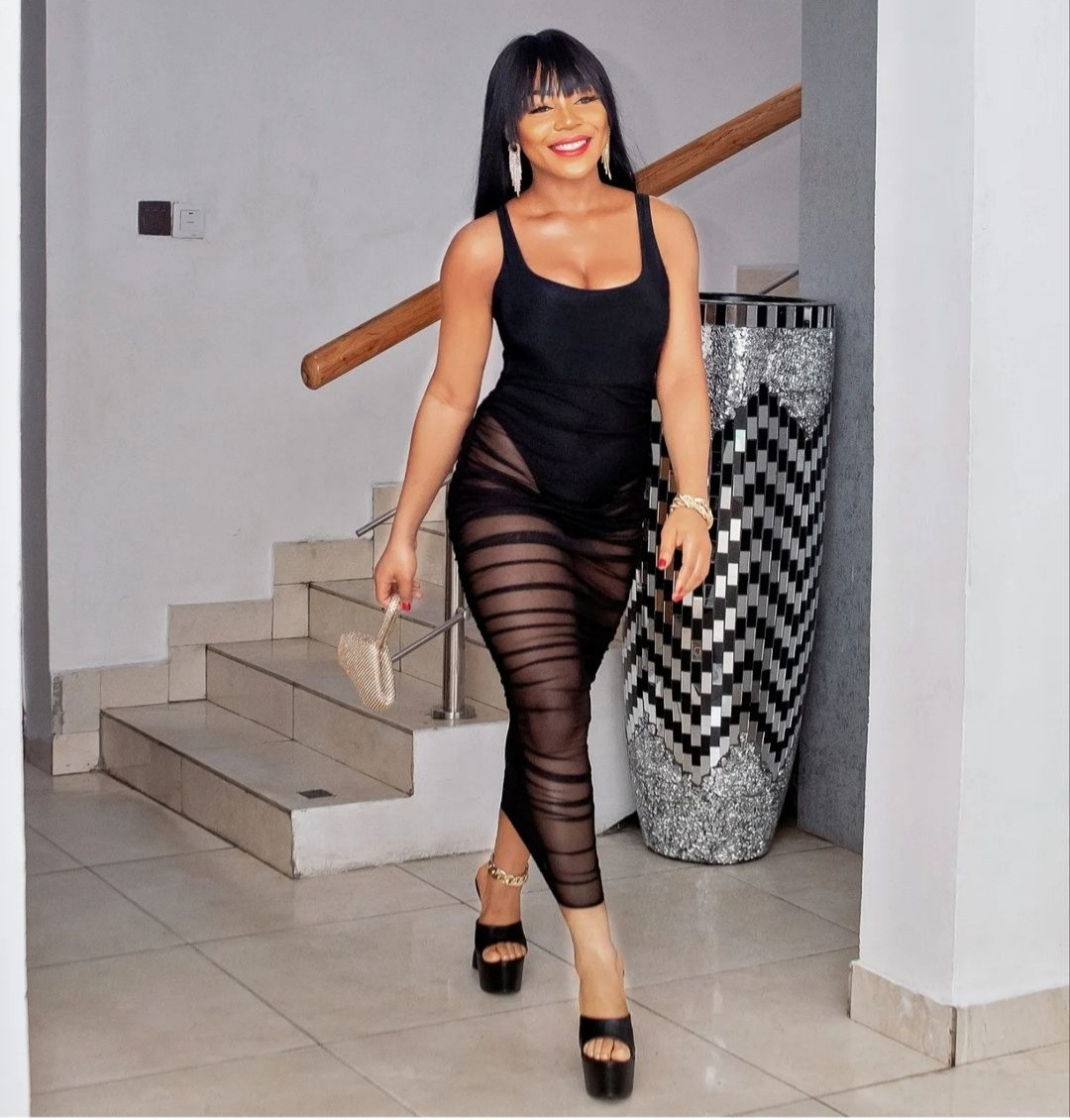 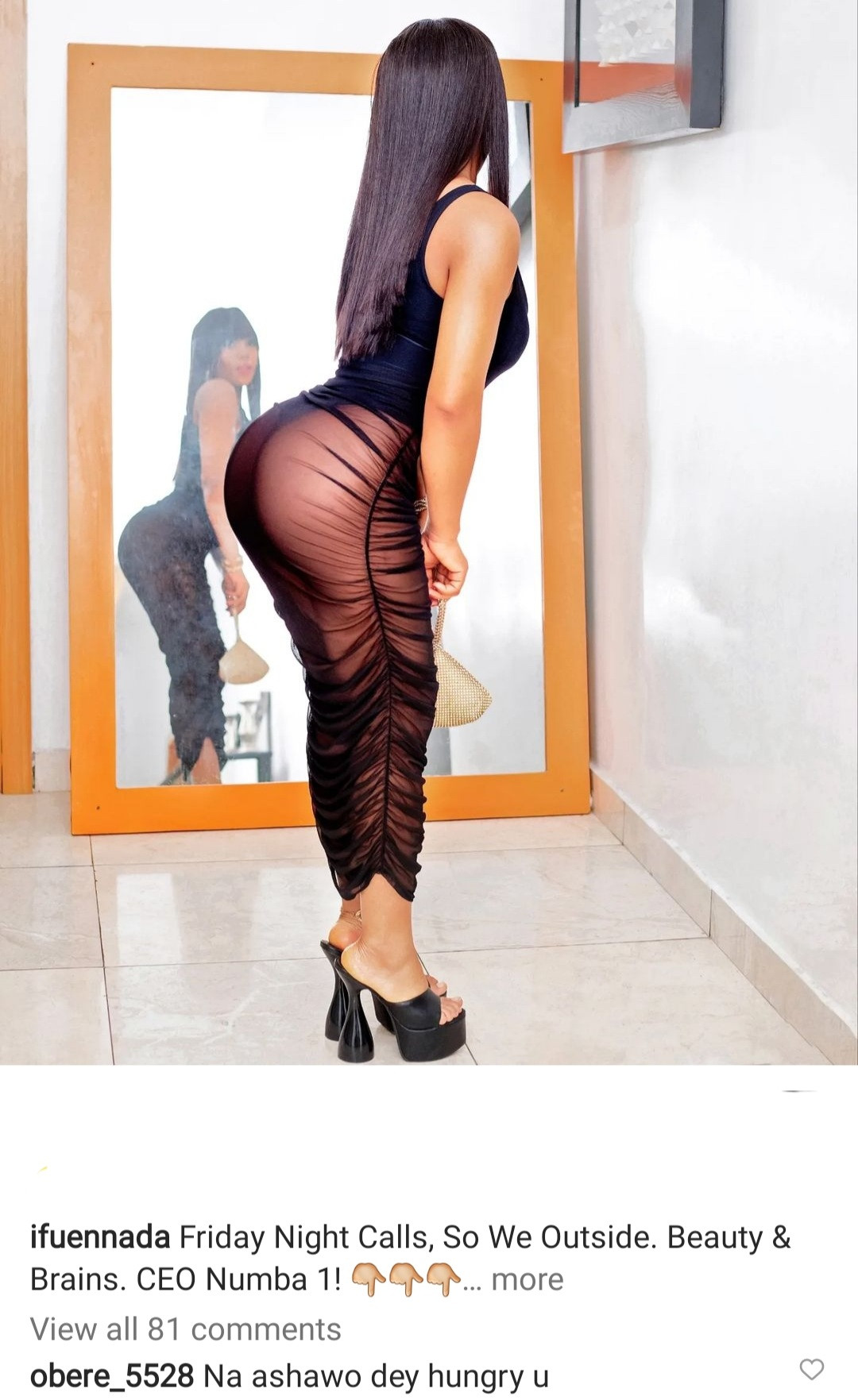 A while ago, Ifu Ennada described herself as a child of God with Ashawo vibes.

“Child of God with Ashawo vibes. My next man go enjoy die.” She declared on Instagram.

In other news, Nollywood actress, Nkechi Sunday, has revealed that marriage is the only thing that will make her stay faithful to a man, stressing that until she’s married, she won’t stop cheating.

The 33-year-old thespian said this during a recent live session.

“I’m single until I’m married my darling until a man put a ring on my finger before I can stop cheating, yes I’m a born cheater and play girl, a man can actually control me without anything. People who know me know the truth about money, forget the fact I that I always talk about money”.

If APC’s Presidential Ticket Goes To Amaechi, Cross River Will Support Him