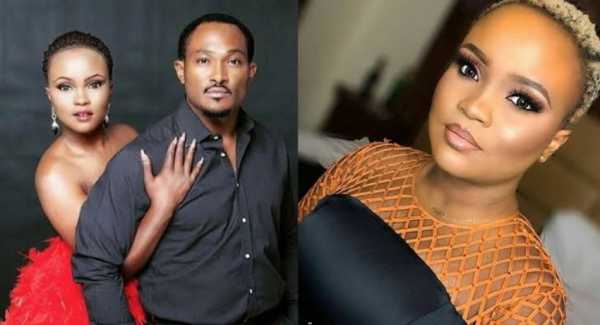 The influencer and dancer took to her Instagram story to insinuate that she married into the wrong home but learnt her lesson.

According to her, despite fulfilling all criteria necessary for a wife material, her marriage didn’t work. Maureen wrote:

My last relationship taught me you can be the whole package at the wrong address”.

Maureen Esisi got married to Blossom in 2015, but the marriage hit the rock in 2019 due to irreconcilable differences.

In other news, Television host, model and writer, Denrele Edun has penned a lengthy open letter to actress, Ini Edo as she clocked 40.

Despite it being over two weeks since Ini Edo clocked 40 on April 23rd, many tributes are still pouring in for the actress.

Denrele revealed how the actress hated him from the first time she sighted him for no reason.

However, getting to know him better, she came to understand him and drew him into her inner circle.