A young Nigerian lady who was abducted after she boarded a bus in Abuja, the Federal Capital Territory, has shared her ordeal in the hands of her adductors.

Taking to Twitter, the lady identified as Nwachukwu Joy said she boarded a vehicle from Peace Park Junction around Jabi, Abuja, not knowing the driver and other passengers in the bus were kidnappers.

Joy stated that she was attacked and punched in the eyes halfway through the journey, causing her to pass out. When she woke up, she found herself on the way to Kaduna, and she begged the kidnappers to call her mother.

Joy said the kidnappers granted her request and called her mother. The victim’s mother told the kidnappers that she was willing to pay them whatever money the “Alhaji” they were taking her daughter to intended to pay for her. 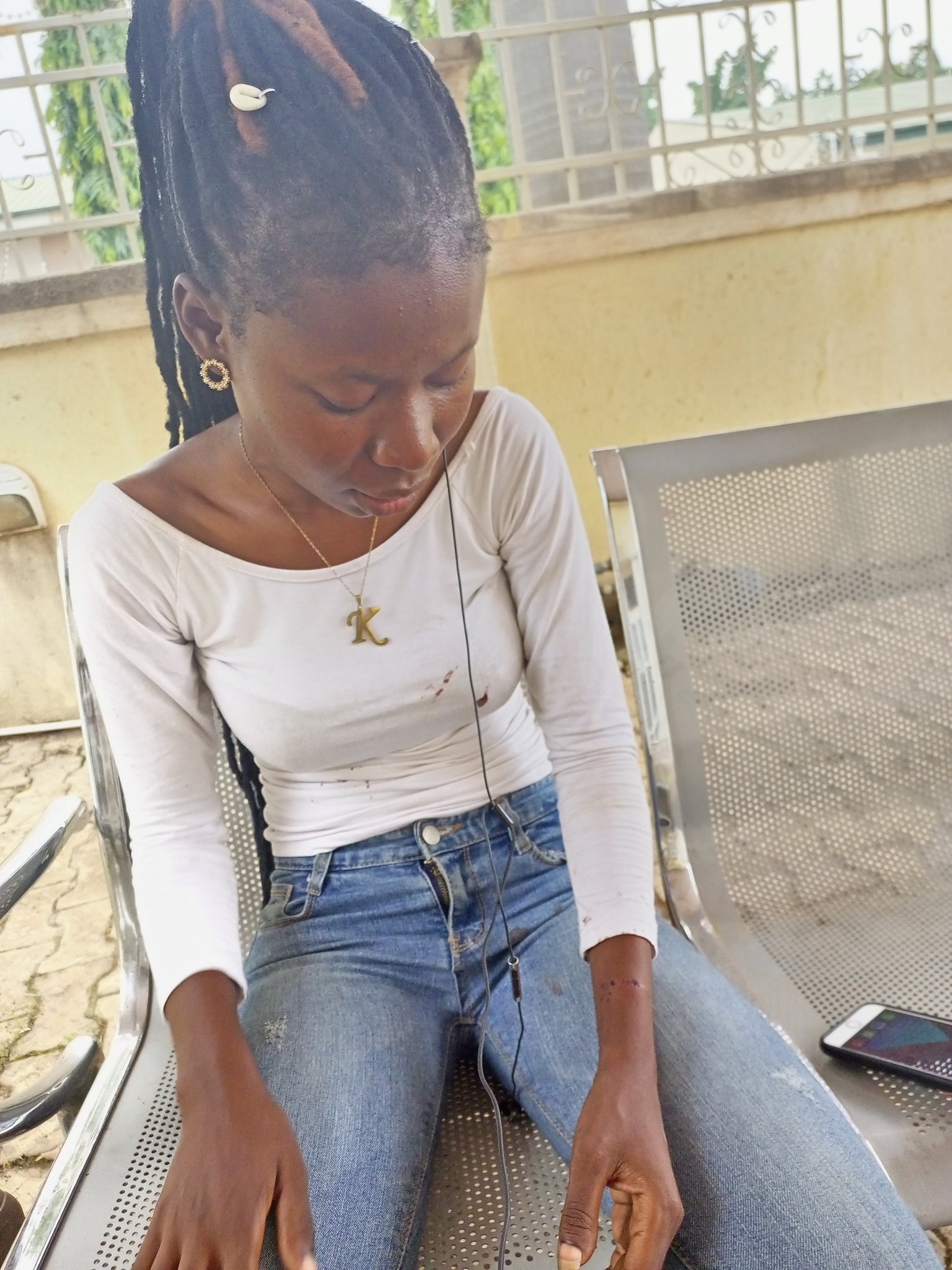 The kidnappers asked Joy’s mothers to pay 1 million Naira as ransom, but she later called begging the kidnappers that she could only raise N400,000.

After the ransom was paid the kidnappers drove the victim back to Abuja and drove around different ATMs with her to withdraw the money.

Joy who revealed she’s currently in the trauma unit in the National hospital, Abuja said the doctors and nurses all testified that God had given her a second life. 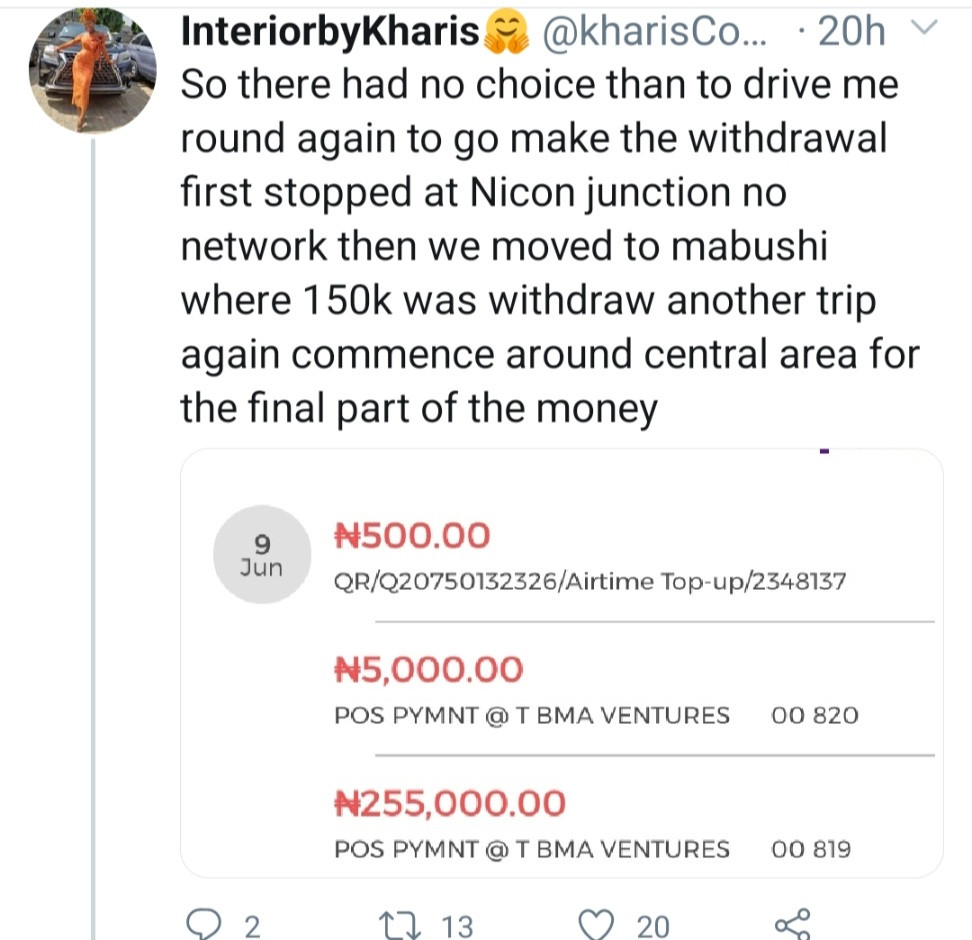 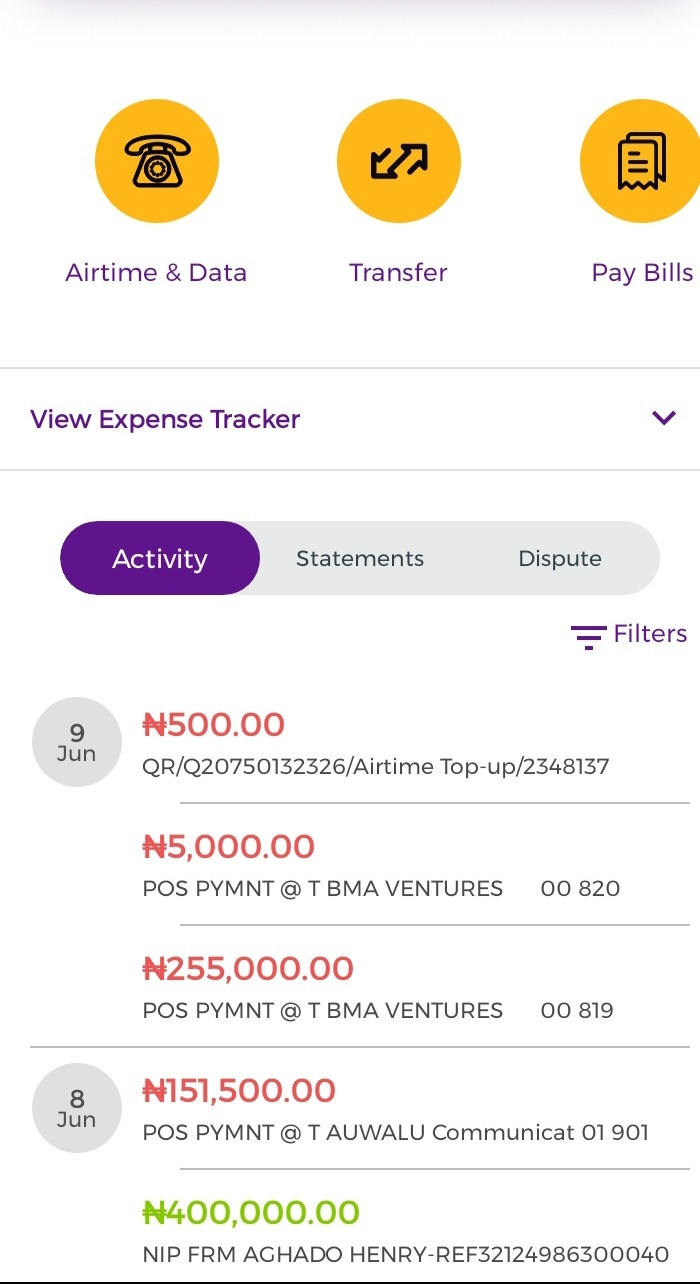 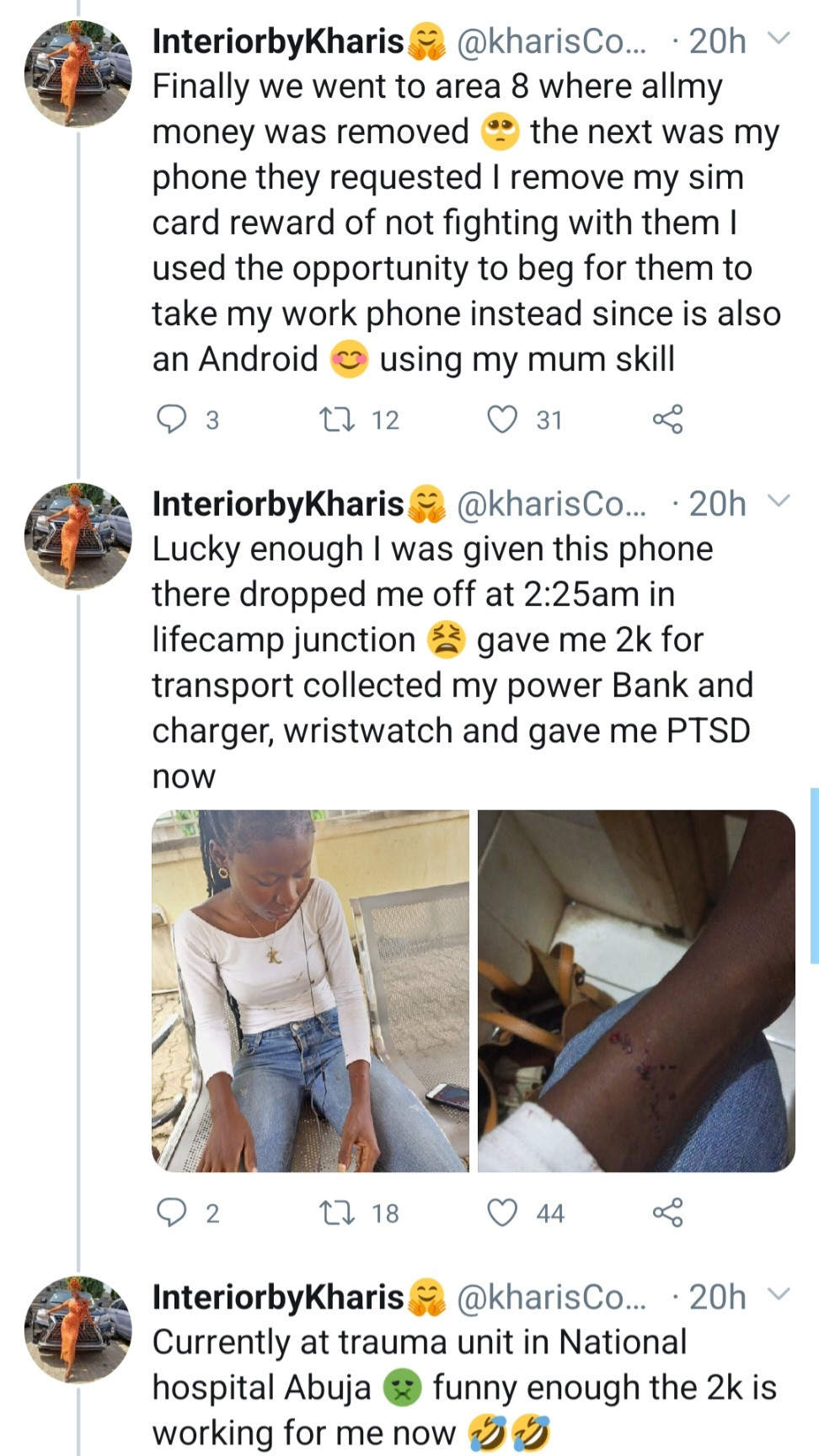 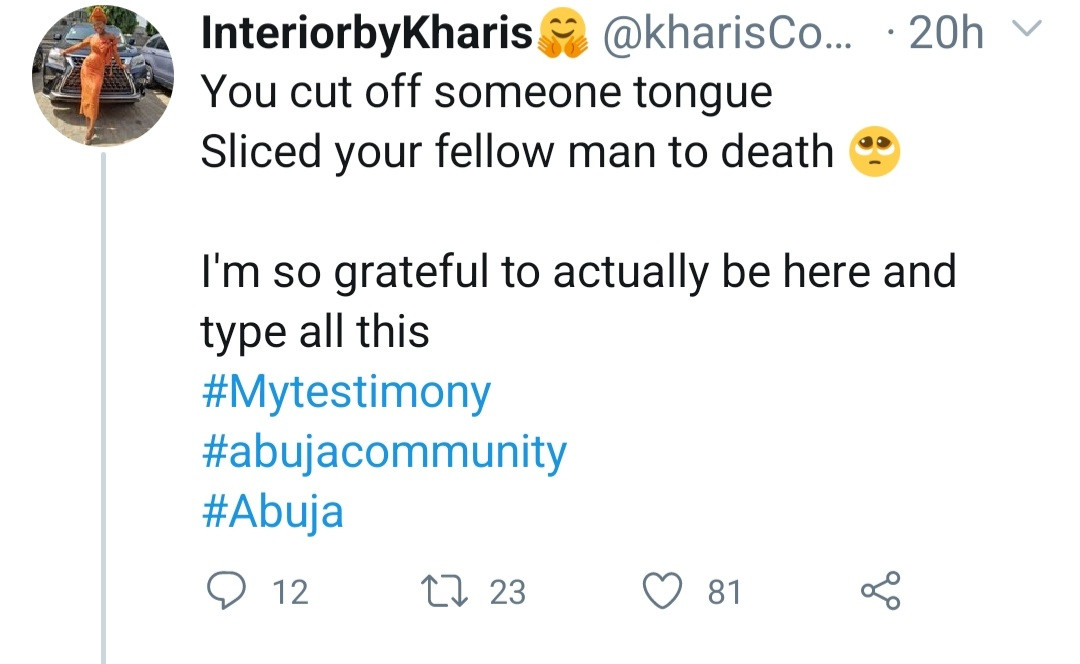 Photos from Kuje prison after the attack by terrorists

May Edochie seemingly agrees with comment of fan who shaded her husband, Yul Edochie and his new wife, Judy

Photos from Kuje prison after the attack by terrorists

May Edochie seemingly agrees with comment of fan who shaded her husband, Yul Edochie and his new wife, Judy

Mp3: Kevin Gates – I Don’t Hit It With The Fork