Taking to the microblogging platform which he recently bought for $44 Billion in the early hours of Monday, May 9, the billionaire tech guru wrote about dying under mysterious circumstances.

“If I die under mysterious circumstances, it’s been nice knowin ya,” Musk tweeted. 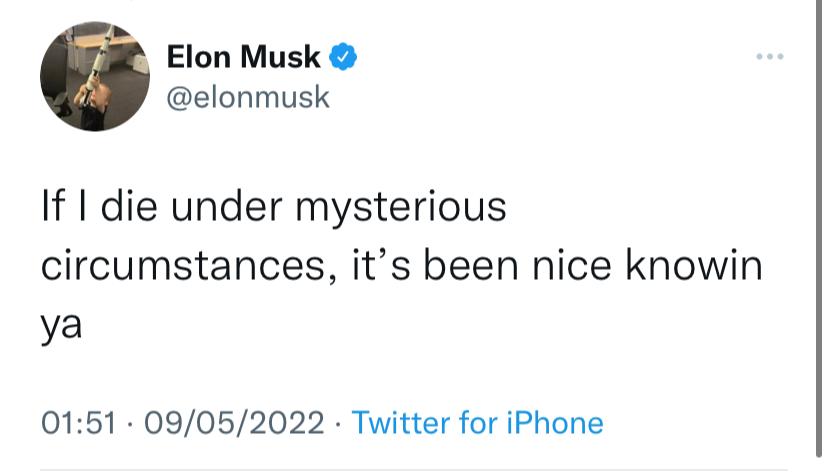 He shared this tweet after he alleged that the former Russian Deputy PM, Dmitry Rogozin, sent a false information about him to the Russian media.

According to the post shared by the Tesla boss, it was alleged that he supplied some military communication equipment to Ukraine through his company, Starlink, amid the ongoing war with Russia. 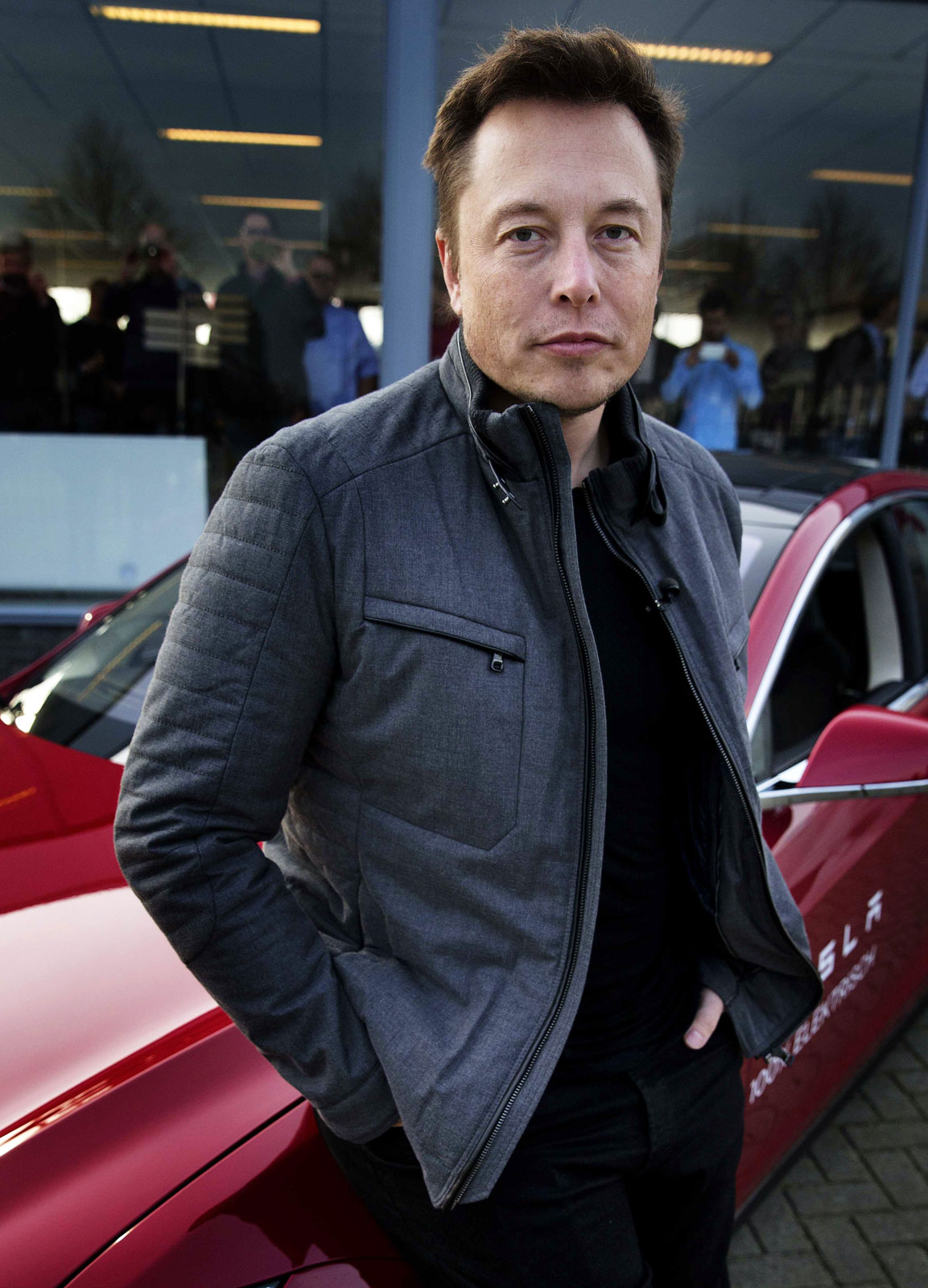 He was also accused of supporting fascism in Ukraine by reason of his alleged business with them.

“According to our information, the delivery of Starlink equipment was carried out by the pentagon. Elon Musk, thus, is involved in supplying fascist forces in Ukraine with military communication equipment,” the post said. 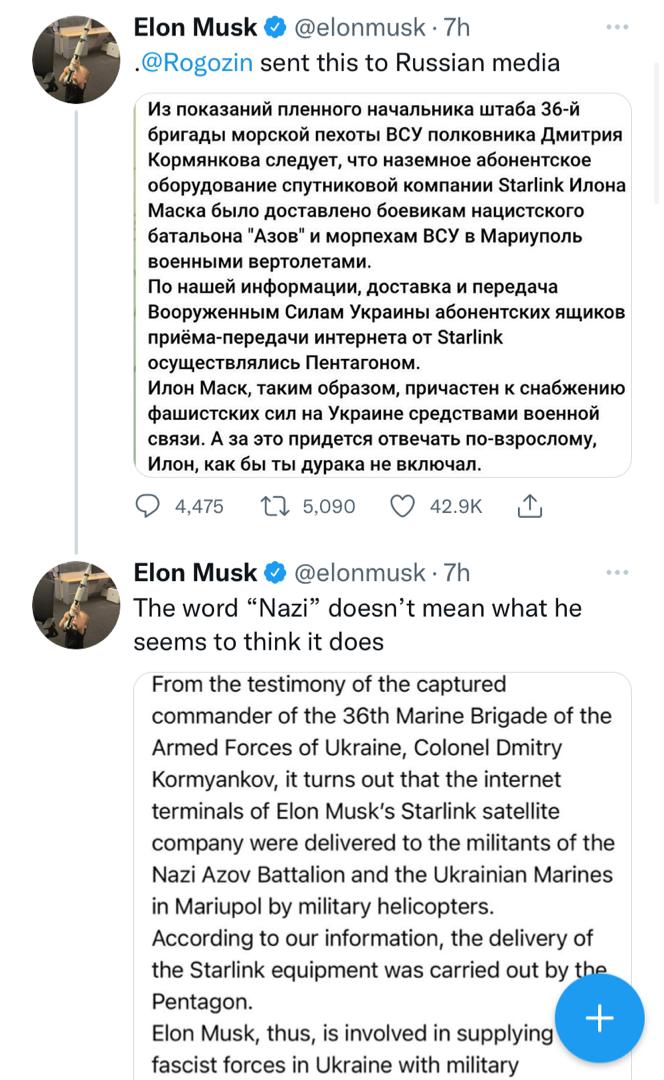 Musk’s tweet about death stirred panic on social media as people expressed concern about his life.

His mother, Maye Musk, also took to Twitter to say the tweet is “not funny”, to which, Musk apologized and said he will try his best to stay alive. 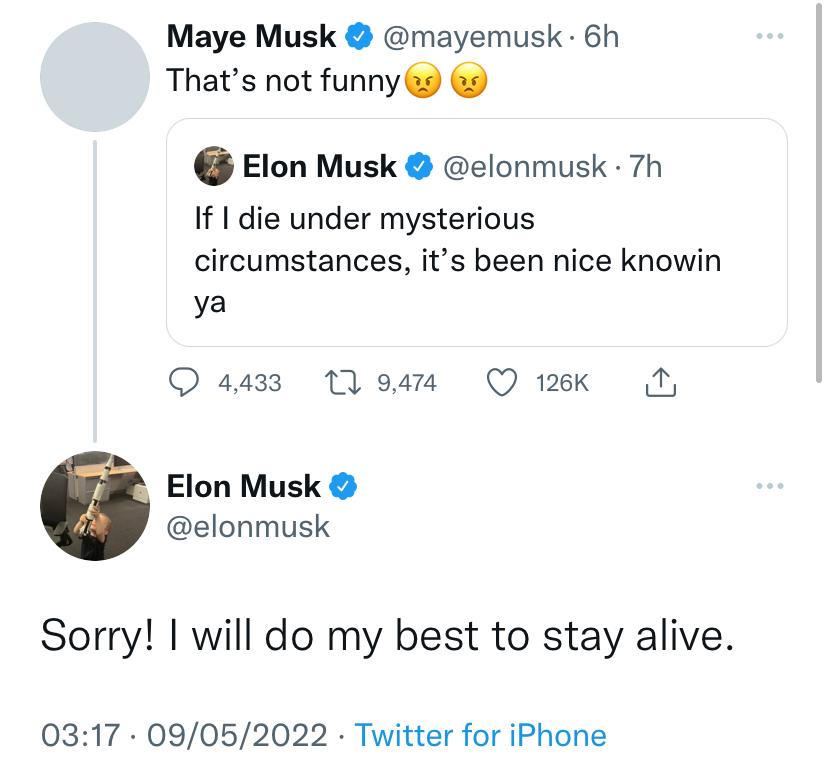 Stephanie Otobo shares evidence to buttress her claim that she was Apostle Suleman's mistress.