Popular dancer, Korra Obidi has been reprimanded on social media for always bringing her marital issues online instead of resolving them privately.

It would be recalled that the dancer and her estranged, Justin Dean, had a messy separation in March 2022, and the news was broken online by Justin few days after she welcomed their second child. 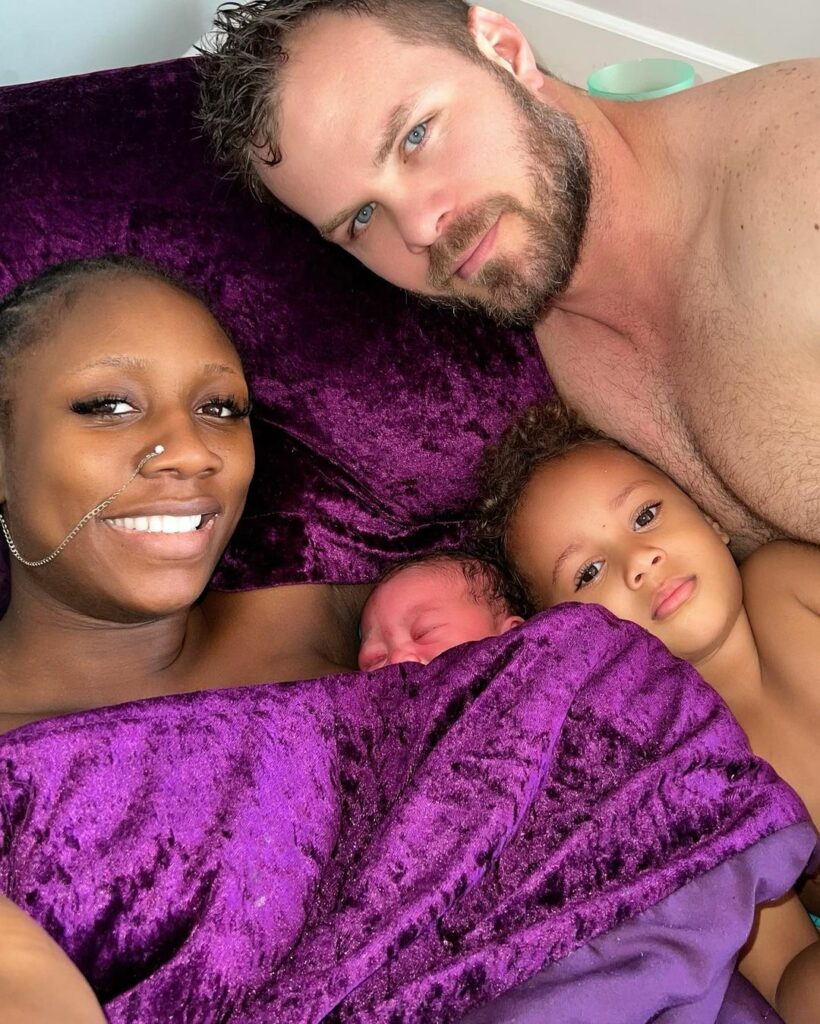 He had accused her of being a narcissist, a cheat and not being accountable to him. However, he came out to clear the air that she only cheated on him at the beginning of their marriage.

However, after the public announcement, Korra Obidi and Justin continued to update the public whenever they had a misunderstanding and it was in this fashion that Korra dragged her husband again. 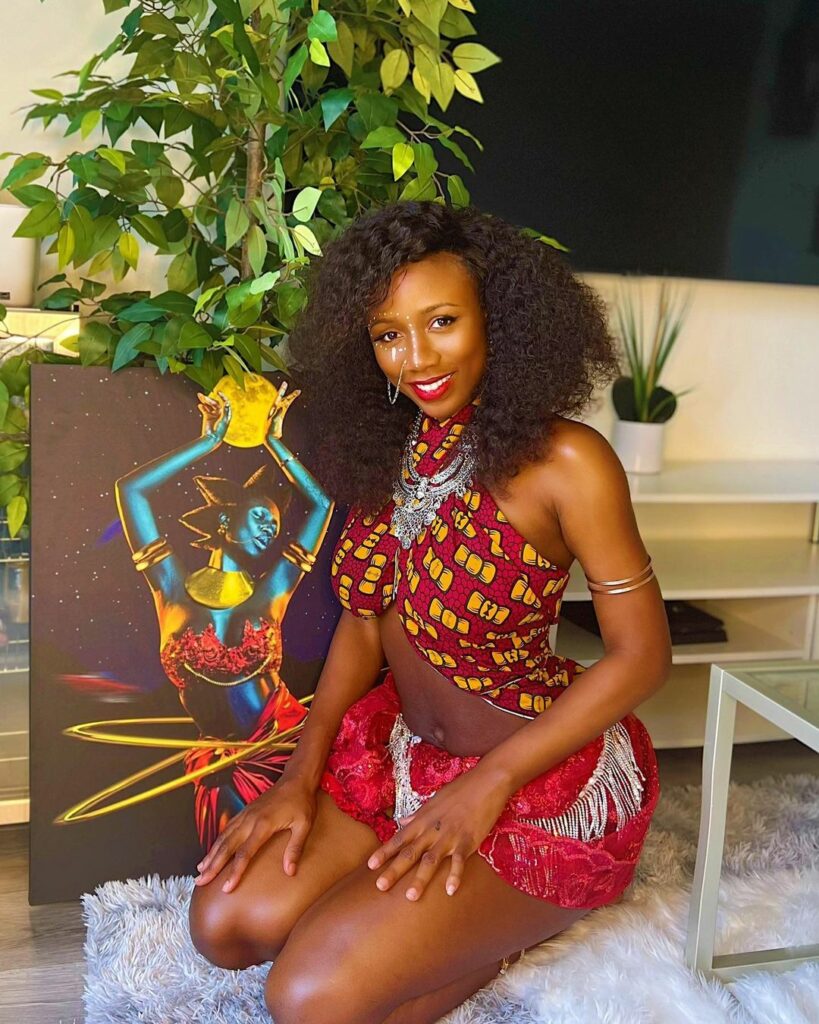 In a video making rounds online, the mother of two who went to pick up her daughter from her husband’s house, rebuked him from trying to talk to her when they are not supposed to communicate in the days leading to their official divorce.

She is heard saying, “You are not supposed to be talking to be..You are breaking the law.”

The video didn’t sit well with some netizens who berated her for always posting private issues about her marriage online instead of settling them in confidence.

See how some reacted below,

@Jemmy frank wrote, “Why is this online?”

@Deborah Rocha wrote, “Must you record everything in your life? Where is your privacy?”