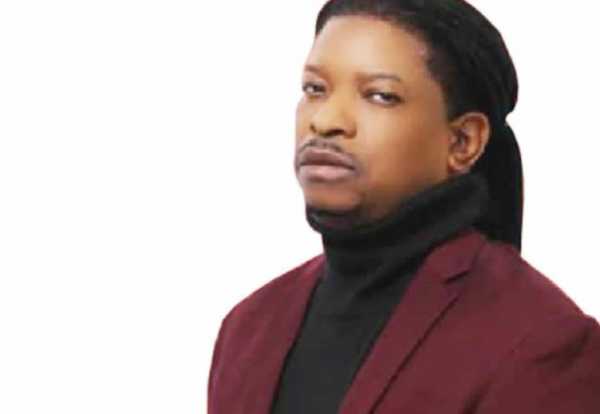 Singer, Paul Dairo, aka Paul Play, in a fresh interview has stressed that cheating partners deserve their kind.

Insisting on his earlier social media post which stirred reactions, Paul Play told Saturday Beats, that he goes by the tenets of the Bible, which advocates that one should be able to take the kind of pain he/she inflicts on his/her partner.

He said, “I go by the tenets and teachings of the Bible, which says that we should love our neighbours as ourselves. So, whatever kind of pain one wants to inflict on one’s partner, one should be able to take it when it goes the other way. I am not saying that a woman should cheat but if one is ready to cheat as a man, one probably deserves a woman who is going to cheat on one.

“It is the same way we say that good deeds are reciprocal. If one does something bad to someone, one should expect to be treated badly too. Don’t say because of tradition or what society is made of, one can take one’s partner for granted. It is not cool for one to mess around and expect the other person in the relationship to be quiet. I don’t think it is acceptable.”

On why he has been absent from the Nigerian music scene for some time, the ‘Mo’sorire’ singer said, “I have been involved in different businesses which have taken me away from mainstream music. However, I have been performing at some events, including weddings and birthdays. I have also been recording for the past two years and I am about to wrap it up. I have worked with a couple of musicians as well, and I am hoping to work with more. I am going to release an Extended Play album in two months’ time.”

Dairo also stated that he was not bothered that his relocation to the United Kingdom would affect his career. He said, “I am not really bothered about what could affect my career in the music industry. My music is timeless and I do all genres of music. I cannot be pinned to one particular genre.”

I Have Not Decided To Run For President, Says Emefiele

Check Also
Close
TRENDING ARTICLE
If Amaechi Becomes President, Nigeria Will Be A Better Place
May 22, 2022

Zicsaloma Recalls Lecturing Days; Says Skit Making Pays Him More Than When He Was A Lecturer
May 22, 2022